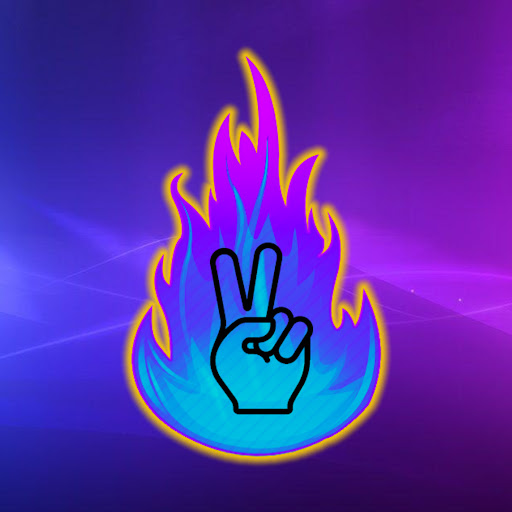 No likes found for PeaceFire

How do I change the size of notification indicators along with the size of the server icons?

Someone already said that it was incompatible with StatusEverywhere, but I've found that it keeps people on the mobile status it senses first. even if it changes.

I forgot to get a screenshot, but that's pretty much what happened.