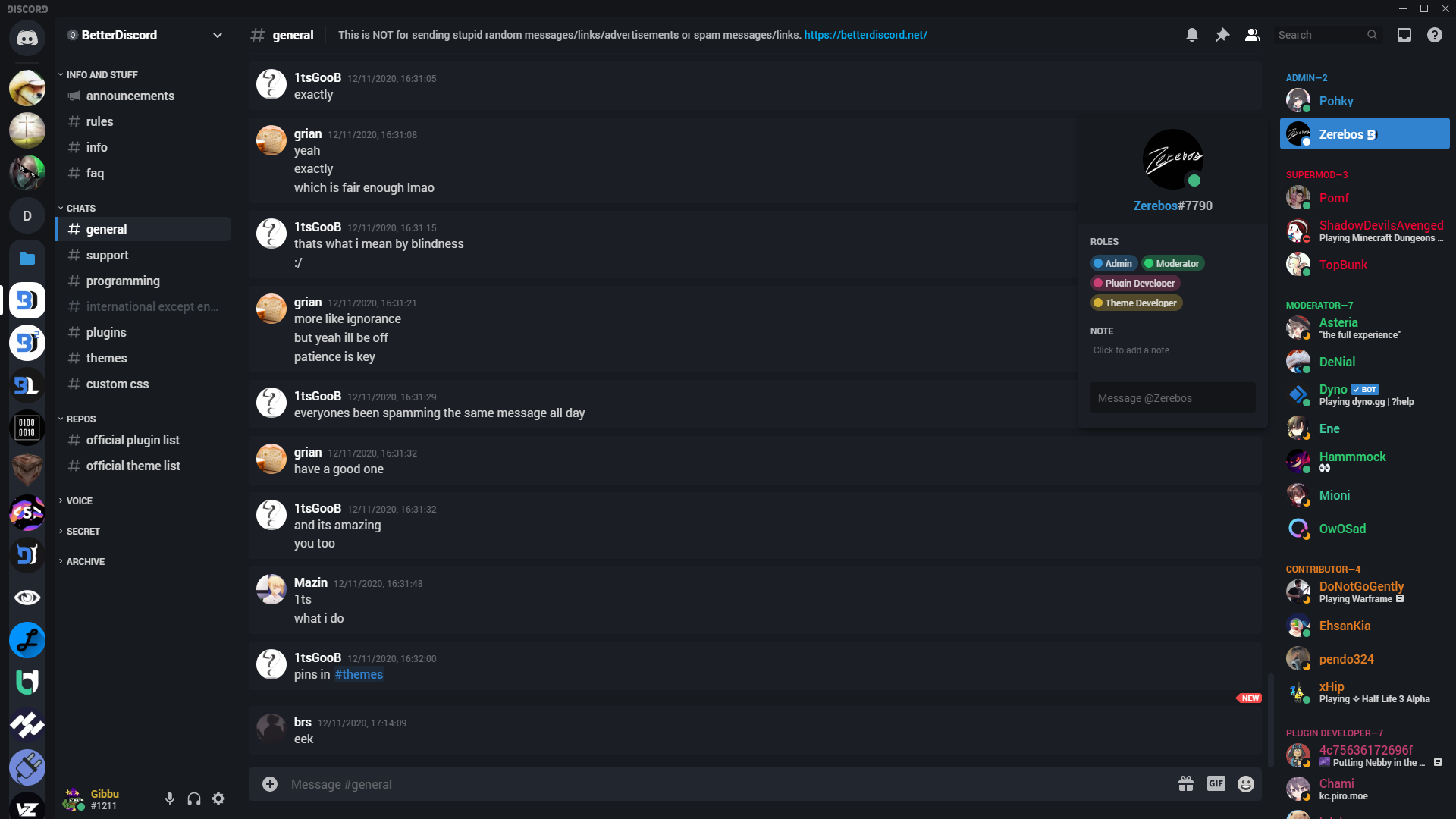 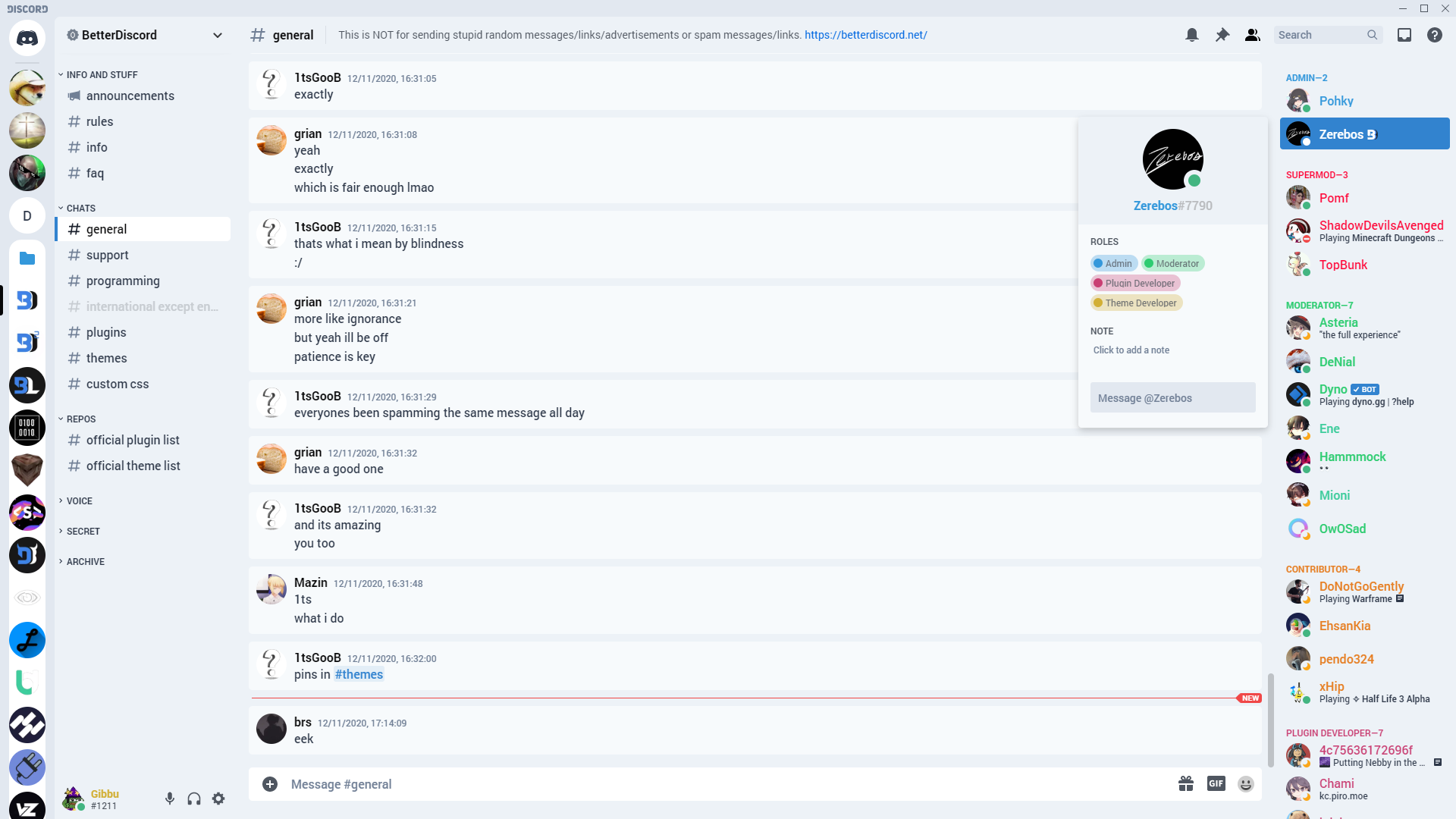 With the current version you have posted, your previous update with the pinging overlay puts an invisible overlay over any messages that have you pinged in it. You can't click links or react to any messages. Only way to click on links is to click on its embed contents.

Sorry mate I was gone all weekend and only just got back. I'll fix it tomorrow while I fix everything else. 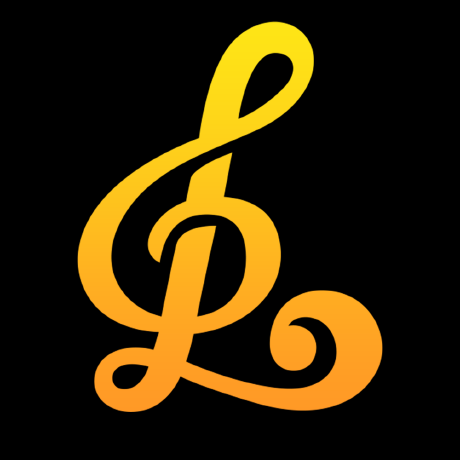 I made some updates and edits for this version that can be found here:
https://github.com/Legitti/MinimalCordFix

It is currently working with the latest version.

Your "fix" is just a slightly edited version. The only notable changes you've made is change the font.
Also the current MinimalCord works with the latest update. I don't understand this at all.

Yours didn't work a few weeks ago when I compiled this so great if you finally got it working. Tried to help out other people with this as well as clean up the code. It was annoying for me to wait for the update.

It's cause your linking/looking at the wrong repo. As it says, it's archived.
New repo: https://github.com/DiscordStyles/MinimalCord

I can't use the Personal Pins plugin anymore...

Is online editor not an option anymore?

Yes the theme has problems.
If you're just worries about that chat being broken, redownload the theme.

Reason: I had a rework in progress and then Discord released the new update. So I decided to release a early rework meaning there will be areas that aren't themed. Those will be in time. Just be patient. 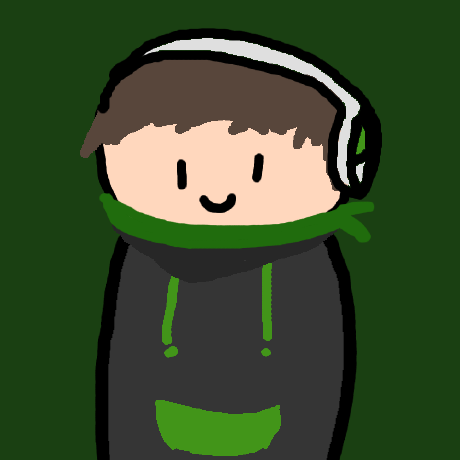 So approximately how long will it take? I'm fine with waiting, but i'm just curious about when it can come out.

It'll be slowing updating. So every few days there will be areas that are themed and pushed.
Example: A couple hours ago I theme friends page and started on the User Settings page.

Well, the main thing is that the process is going on, we hope and wait, thanks for the information!

I made some updates and edits for this version that can be found here:
https://github.com/Legitti/MinimalCordFix

It is currently working with the latest version.

So after the new update, the chat box, settings page, and friend list are still the default color... how do we fix that? 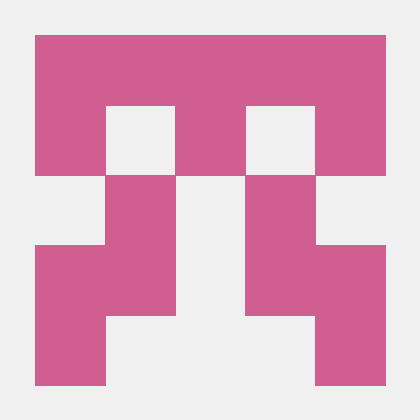 after installing the update, editing and deleting messages stopped working 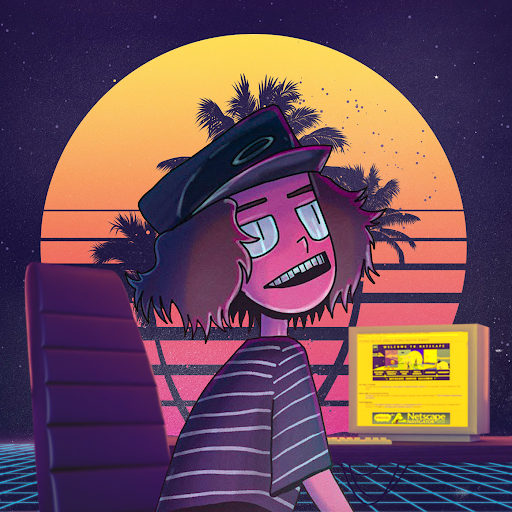 Hi ! At firt I want to say that I love this them but scince the morning, I have some display problems :/

Fuckkkk, only works if you use compact mode in appearance... and it sucks that way lmao

Redownload theme, and have it set to cozy before u apply it 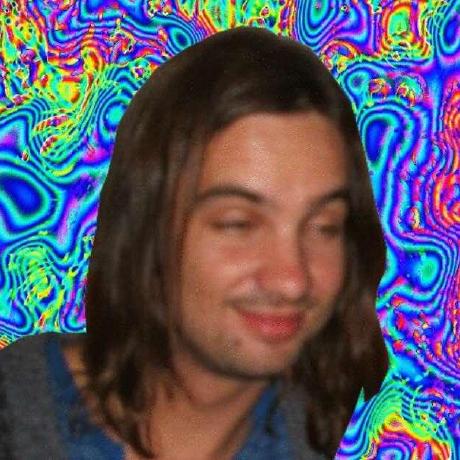 doesnt work after the latest update :( 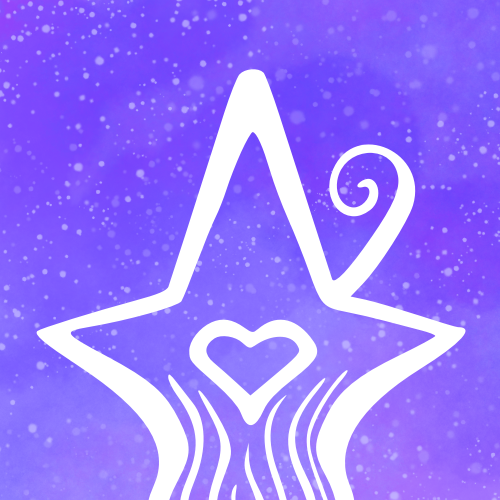 I want to use Google's Material Icons on this theme, how would I do that? 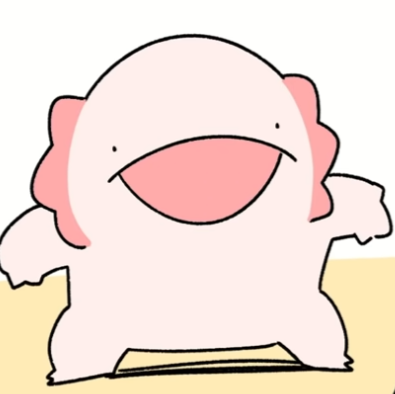 I really like this theme! What font is it? 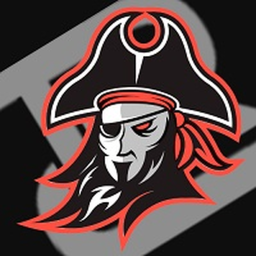 Hello, how can I change the color of my username to yellow like you did in the image above? ... could you tell me the file and the line that I can change? 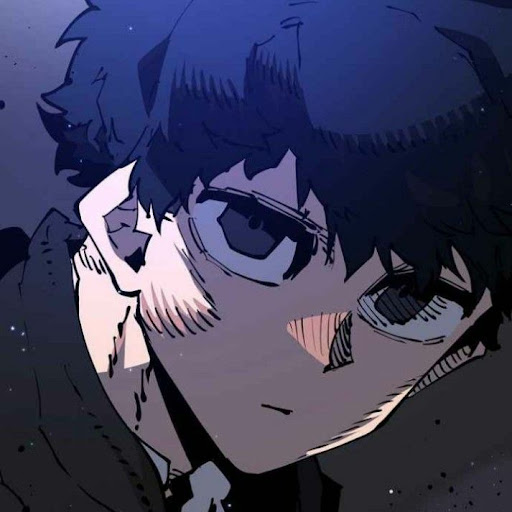 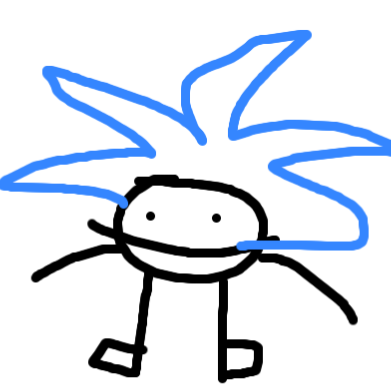